To celebrate the event, the jukebox contains a new game: Pacpac !
20 years for the site. But my relationship with video games is much older.

I discovered games when I was twelve, in the back room of the cafes. My first loves were Dodgem, Space Invader and later Omega Race and Pacman in an arcade room, who disappeared years ago.

From high school, I started by making little games for fun.
Then I created Hebi on OS / 2, a competitor of Windows, also disappeared. I offered it in shareware and dreamed when a letter arrived from a foreign country.

Hebi was therefore my first game. He had a certain fame since other sites copied him. I took some pride in it.
The second was Pacpac, a tribute to Pacman. It was evident that, in this 20th anniversary of the site, I propose it in the jukebox.

20 years is not nothing. I hope I can keep the site alive for a long time to come, even if I don't have as much time as before to devote to it.

If you want to contribute, read this:
Contribute


Arcade Village in 2001, from Internet Archive 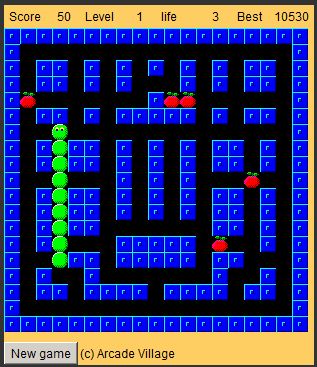 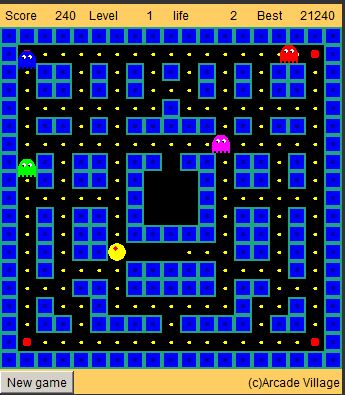